m/ Wackööööööööööön! m/ August 5, 2013 Zelas
festivalsfriendsmetalon the roadwacken
Wow, just… wow! I always wanted to go to Wacken just for once… to experience the mud and the metalheads by myself as I’ve seen it in TV for so many years! This year I finally made it~ and what can I say? It was a BLAST!!! 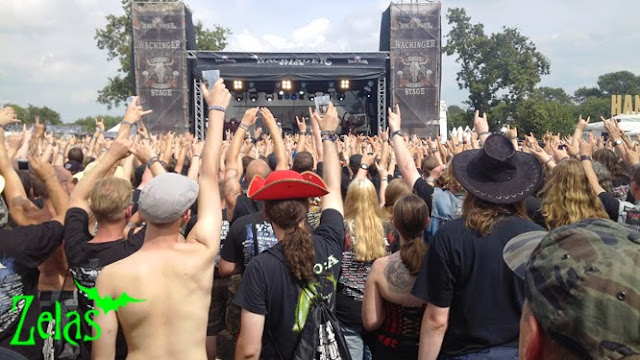 We had such lovely weather and thanks to a 20min thunderstorm I had my beloved mud pits and it was warm. Friday was by far the hottest day… so many topless men *_* I’m still dizzy of all those pretty long haired and bearded guys I’ve seen~!
When they started to throw themselfes in the mud pits my brain just went on holiday XD *hrrnom*
One of our camp neighbours…. we called him Thor (nomnom) for a good reason! Everytime he was shirtless we girls sat in a row and wached him XD one morning I crawled out of my tent and he jsut passed by… shirtless… and smiled~ and I was like “Ohh~ hello GOOD MORNIIINNNNG” and he just 😀
I was acompanied by my loveliest coworkers, their partners and friends (darauf nen Schnaps!) and I can’t wait for next year. The tickets have been ordered and I hope my bestie Gianna  will join me this time. We also need a bigger flag for our camp!!! 😀
AND I’ll make a summoning ritual for Finntroll! It would be so awesome if they’s play at Wacken next year! 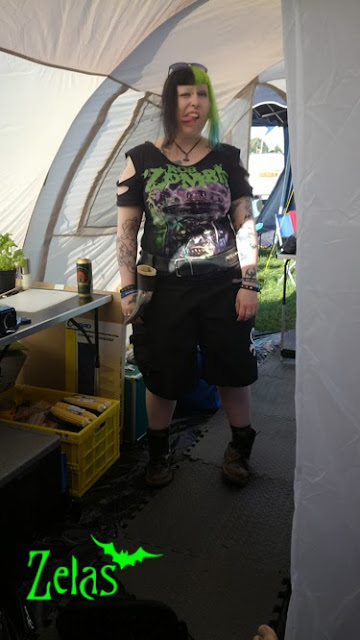 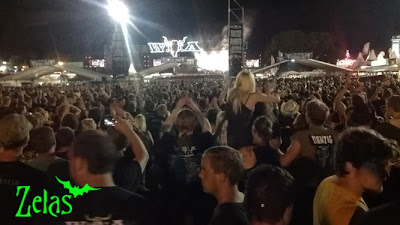 The place was stuffed while Rammstein played…
we stood nearly at the Wackinger Village entry… o.o
Next Post
Previous Post