Home / friends / I like Sweden / it is cold in Finnland / Lite lite svenska! 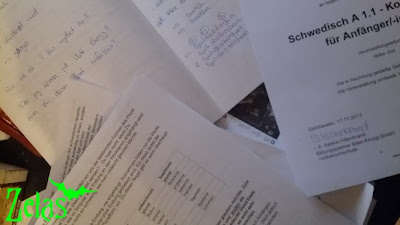 This weekend I had a tiny Swedish class 🙂
It really was a lot of fun and I would like to continue learning Swedish and I hope I will next year. I’m just not sure if I should take the Swedish Class that’s parallel to the Finish class wich I will start in February. I know from my time in school that I’m rather lazy when it comes to learning stuff~ but I learn those languages from my own free will~ wich means they are fun and I want to learn them. So maybe I would manage to get along o.o !? But on the other hand: I guess Finish will be a lot more difficult than Swedish…
Ahhh I just don’t know x__x
But I’d love to learn both languages!!! Hrm! 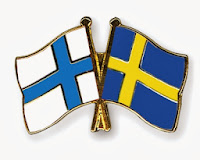 Speaking of Finnland! PERKELE!
The lovely Mako Chan and myself will attend the Lolita Convention and Teaparty in February 2014 in Helsinki! This will be an awesome trip 😀
We both wanted to visit Finnland for pretty metal boys, trolls and metal many reasons! I myself love the landscape and the country itself and love to learn the language and finally want to taste those famous blood pancakes the pretty Iira told me about. Also it’s kind of the metal land! Some of my favourite bands are from Finnland~ like Finntroll, Turisas, Korpiklaani and Ensiferum 🙂
It will be awesome! And fucking cold! 😀 But hey~ IT’S COLD IN FINLAND!!!! 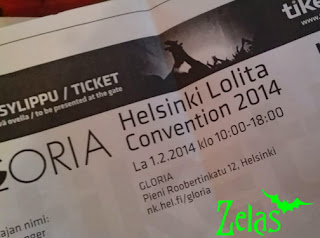