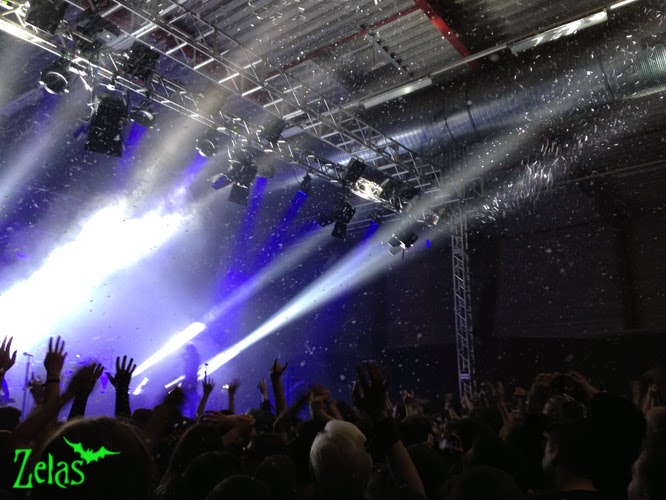 Besides Subway to Sally themself there was a lovely line up! 😀
Lord of the Lost, Lordi and Korpiklaani!
Since I had to work that day we sadly missed the first band Lord of the Lost but made it direktly to Lordi. It was cool to see them live with all the costumes and stuff. Was lot’s of fun!
The venue was soooo packed! It took place in the same venue as the Heidenfest did but in a different hall. When we came in we had to stop short directly behind the door but managed to make it up to the 3rd or 4th row for Korpiklaani and Subway to Sally. 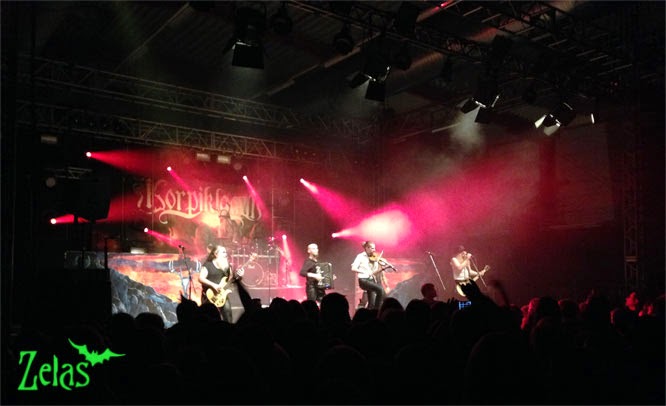 Korpiklaani was so much fun! All the concerts were so awesome! Yes it was packed and yes some people were annoying but the overall experience was great! Watching the mosh pit made me happy as always~ and during Subways gig it was snowing some foamy fake-snow stuff 🙂
I also caught a Drumstick from them in the end 🙂 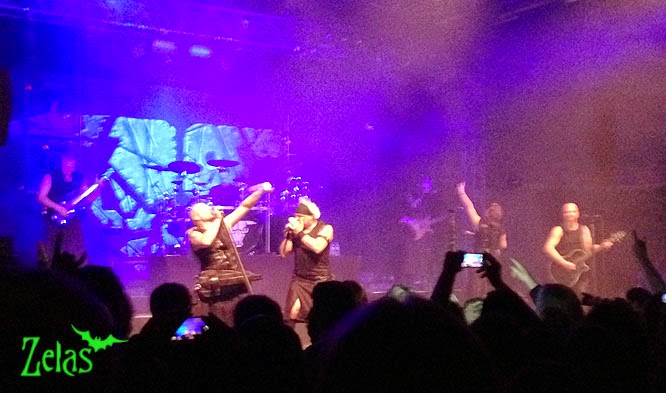