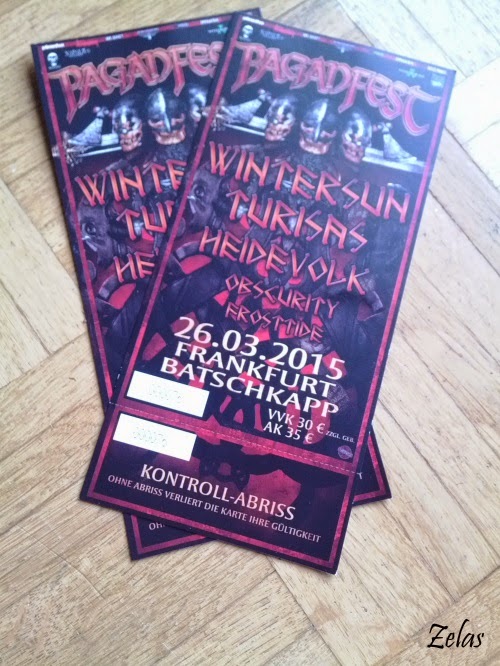 Thorsdays Paganfest was awesome~ I had so much fun with my friends!
It was so great to party again! I’m so tired most of the time atm and haven’t been out for a while now except for dinner and drinks. 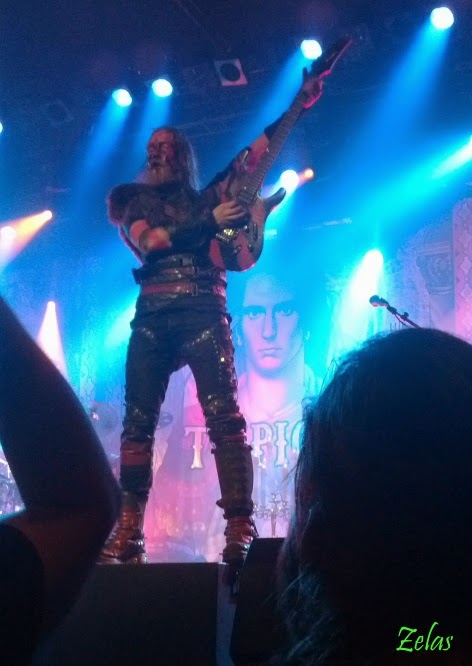 We went to the Batschkapp right after work and so I sadly missed most of Frosttide because they where already playing when we arrived :/ Obscurity was pretty cool too, didn’t know them before.
Heidevolk was really great -DONUT! m/- and best of all was Turisas. The new stage deco was kind of impressive and the whole atmosphere was awesome! I had a lot of fun -and like to tell myself I had some eyecontact with Jussi XD-!

I have to admit I’d have liked Turisas to be the headliner and not Wintersun and I’m not the only one who thought so. Wintersun was ok yes but the atmosphere wasn’t the same and Turisas was so much more fun! So thank you Turisas!